I really meant to send this out to you yesterday but we got swamped. The Valentines day specials are over but we are extending them for President’s day…

Colloquially, the day is also now widely known as Presidents’ Day and is often an occasion to honor all persons who have served as president, not just George Washington.

So these are extended for a short time only: 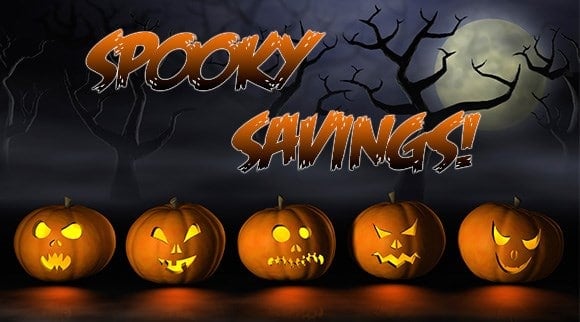